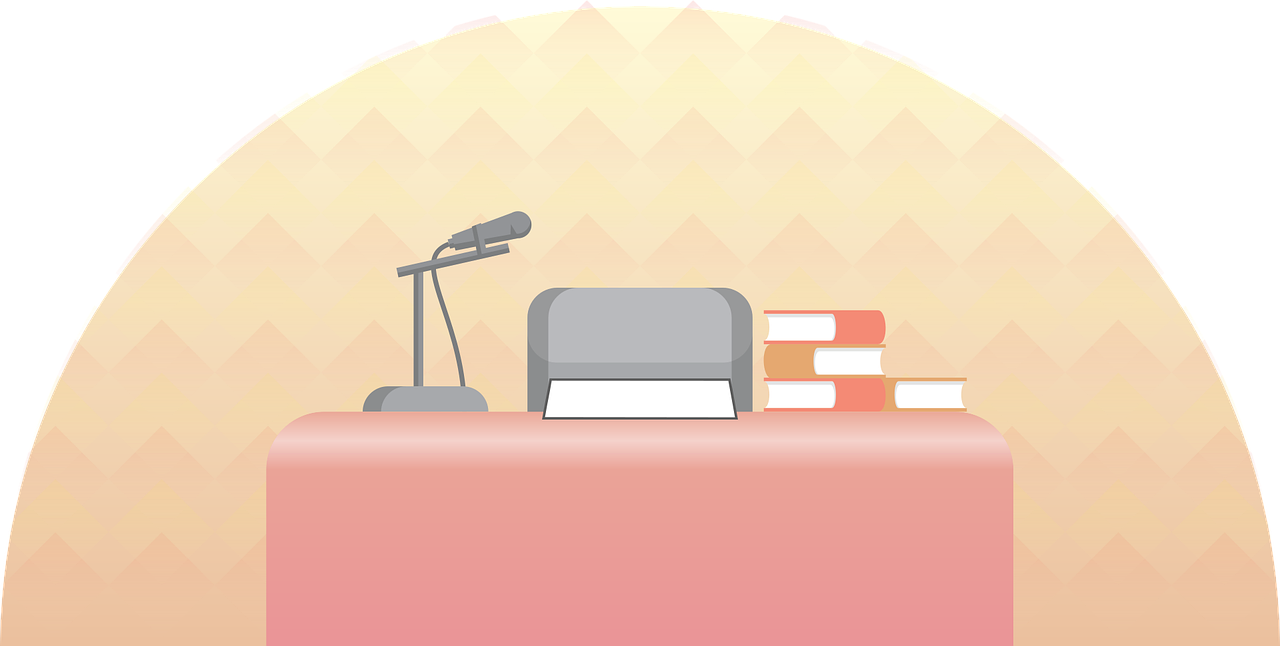 Stand Up, Speak Up 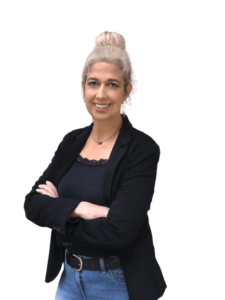 Founder and CEO of Inclusive Space

Guest blogger, Annaliese Parker is a mom of three adult sons. She and her husband, Scott live in Western New York with their two dogs.  Annaliese and Scott are both teachers and members of the Religious Society of Friends. She lives by the Quaker testimonies of simplicity, peace, integrity, and community. She also serves as content researcher for Inclusive Space.

I have to admit that I typically don’t “get into it” on social media as I like to keep things light and uplifting on my posts-typically sharing about my children, dogs or quotes/ pictures I find inspirational, but last week a high school classmate’s post struck a chord that I just couldn’t let go by without a comment.

She said she was listening to a group of high school students, her child, and friends, talking about WHO they knew that was gay. They concluded they didn’t have any friends or family that were gay, but due to how much they hear about the LGBTQ in the media that they “HAVE to know someone”.  She said, “these poor kids were really stressing out over this.” And followed with “THIS is what our media has done to kids!” 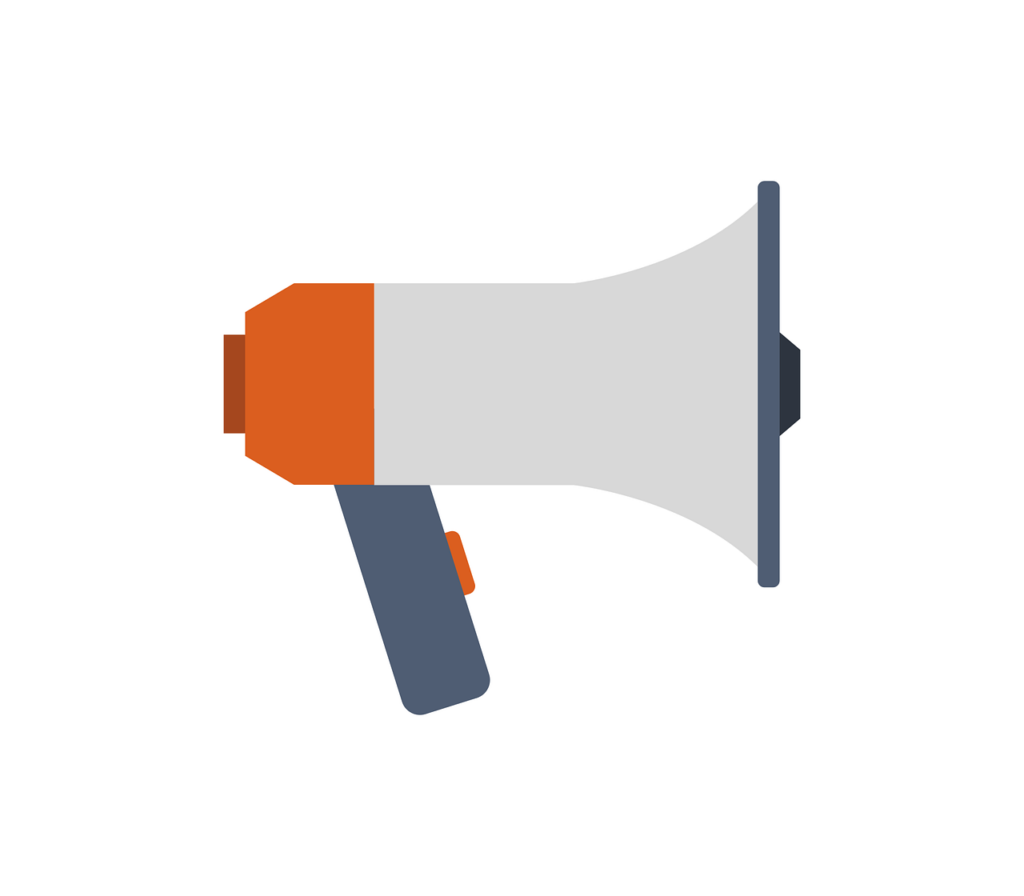 My response: “There are those who would rather fake it with friends than risk losing their entire social circle. Think about who came out in our class later in life.  Would they have dared to reveal themselves knowing it may mean losing parts in plays, spots on teams, a chance to belong? Maybe they were just questioning then, thinking they were the only one who felt that way? Society told them it was wrong. How alone they must have felt not being able to live fully into who they were inside. How brave they were when they first trusted anyone with their true self. How relieved to find out they were accepted, to be unguarded with at least one person.  I hope the kids today learn to be allies. Not to seek out who is, but to create an inclusive space for all to feel accepted and free to bring their true self to the group. #inclusion4All.”

Immediately there were likes, but I had to move on with my day, so I turned my attention to other things and didn’t check back until the evening. When I did, I found she had pulled her post completely.  I don’t know why, but I hope she looked at her post with fresh eyes after my response or possibly others. I hope she took a good look at herself and her views as well.

But more importantly, I realized I cannot keep quiet anymore. I have quietly been an ally for some time as I truly believe everyone has the right to live fully into who they are in all aspects of their life.  I believe each person has the right to freely love who they love. Now I am adding my voice and energy to celebrate diversity and help others develop safe inclusive spaces within their lives and communities.